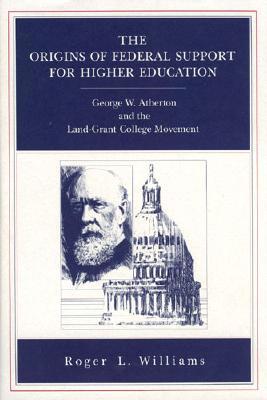 The Origins of Federal Support for Higher Education: George W. Atherton and the Land-Grant College Movement

The Siege Of Venice

A Question of Lust (Questions for a Highlander, #3)